Dov Ben David is an artist whose material is space. Therefore, when I ask him what he has done with his life, he answers, “Design,” and when I persist and ask, design what? he answers, “Space.”

Space where? I ask. 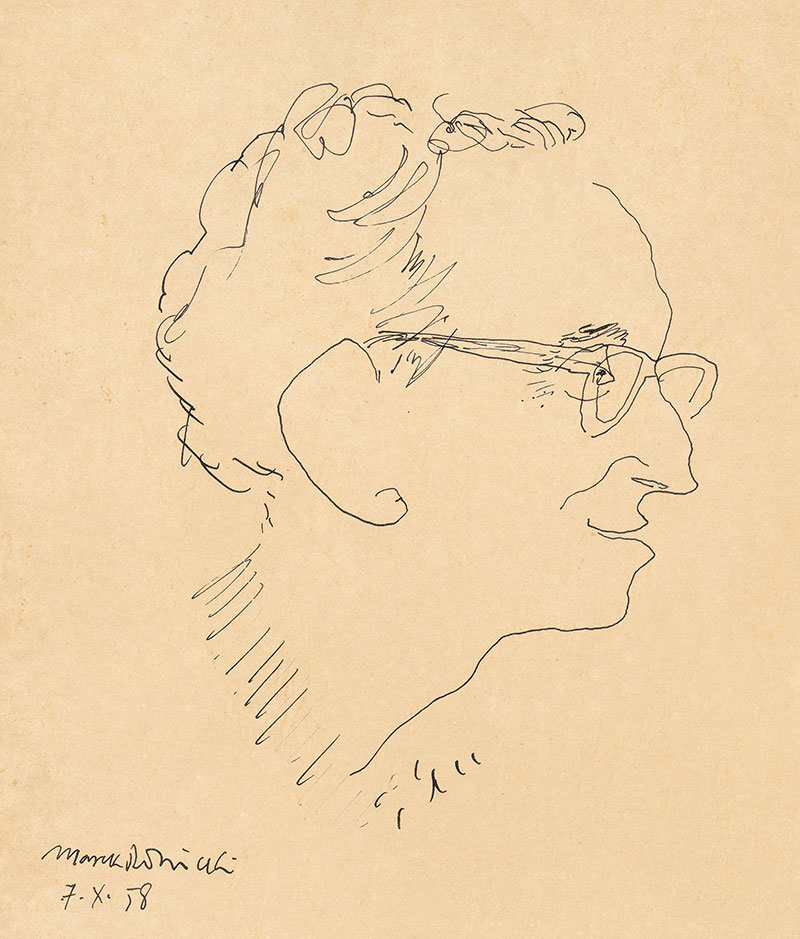 “Wherever it’s needed,” he answers.

I ask, Indoors or outdoors?”

He answers, “Both, in between, and neither.”

In 1979, when I designed the concept of the Eurovision that took place in Jerusalem, it was broadcast over the whole world - as spatial illusion in as many basic variations as there were contesting songs. Finally, when I made my photopaintings, the space was illusion from start to finish.

“I took some glittering, light-reflecting surfaces, some gelatin light-filters, some black paper, and some spherical, cubical, and prismatic shapes made of plexiglass. Then, with my imagination and my camera I constructed a deeply three-dimensional world, along with a new-old one of temples more immaculate than possible and multicolored columnar cities. I made striped three-dimensional space. And for persons ready to close their eyes a little, I made great, stripe-defined, endlessly deep three-dimensional space that might have been the space of Genesis at the start of creation.

For my art, space is the all-giving material, my art’s indeterminate mother, out of which my designing arm, its motions modulated by imagination, cuts, breaks, joins, and molds the art you see here".